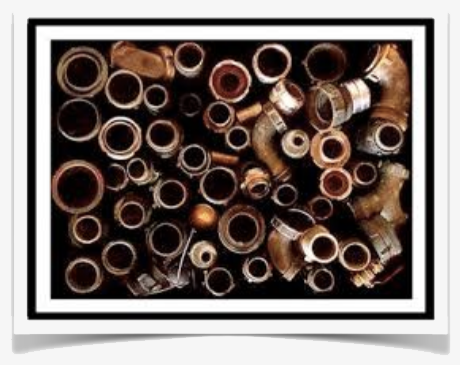 Dave Phinney & Jean-Roger Calvet
Mr. Dave Phinney, owner/winemaker extraordinaire, has now achieved rock star status in the American wine world. After working the 1997 harvest for Robert Mondavi, Phinney decided his passion for such hard work should be put into his own business; in 1998 he started his own winery Orin Swift Cellars. (Orin is his father’s middle name and Swift is his mother’s maiden name.) Since then, he’s create blockbuster labels, such as the Prisoner (which he has since sold) Papillon, Abstact, Machete and several others, including his Locations series that feature wine from Corsica, France, Italy, Spain, Argentina and California. Additionally, he also owns 300 acres of vineyards in France’s southwestern Languedoc-Rousillon region. About a dozen times are year, Phinney travels to the sleepy village of Maury to manage his French vineyards. Here in the hot, desert like conditions of Roussillon – located in the south-western tip of France, bordering Spain and the Mediterranean coast – Phinney makes a handful of rich and full-flavored wines. 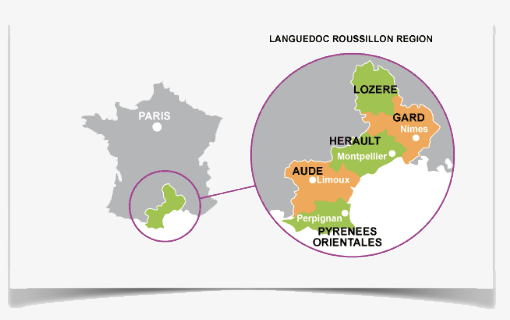 Enter Jean-Roger Calvet, local winemaker/owner who farms his 80-100 year old vines. Over the course of Phinney’s travels to Maury, he and Calvet struck up a fast friendship and mutual understanding for the rich wines of the Rousillon region. Phinney brought Calvet under the Orin Swift umbrella by helping to design a label for Calvet’s Old Vine Grenache and is sold in America through Orin’s Swift’s distribution network.

production details: 10% of this unfiltered wine was aged in French oak barrels.

winery tasting Notes:
“The nose is intense and deep, dominated by ripe black fruit and dark chocolate. A lush entry features blackberry, cassis and plum, and these same flavors carry through the finish, complimented by crushed rock and a savory note. This is a powerful wine, supported by coating tannins and a touch of acidity that creates a mouth-watering finish.